What's on your mind?

Did you draw that picture from what you remember of the show? I knew Romulus and it definitely looks like him. I won't comment on what went on there but I've b never seen him make videos

I am here to announce that I will be working on five new creepypastas right after I finish my Oobi and Justin's House creepypastas. Here they are.

Which one would you like to see first? Let me know in the comments. 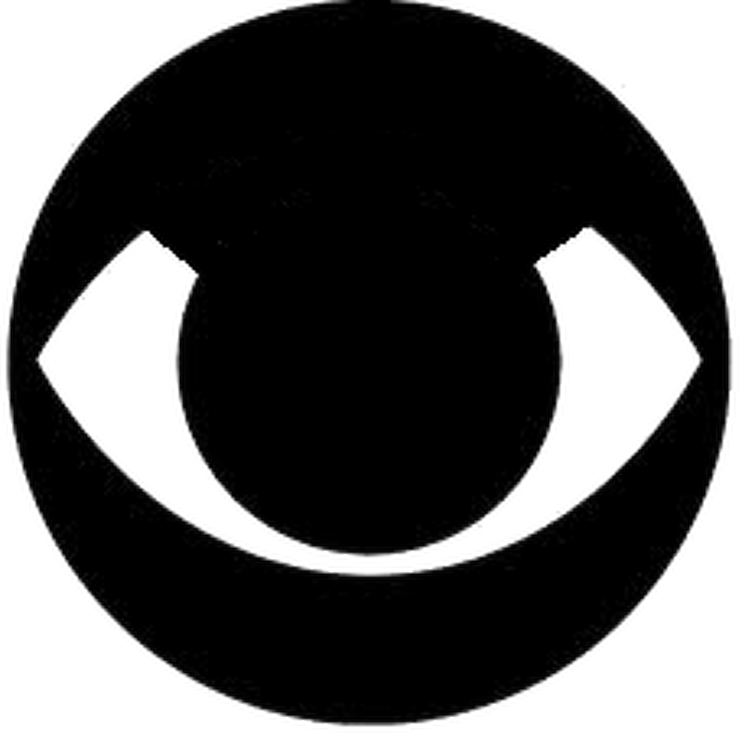 I Have A Question?

Why Ü Category got removed?

Why Cjaymarch Wiki Got Downhill?

"It's time to learn Geography! I have a question to ask you!"

I figured it out.

Hi, I'm new to this wiki, can someone explain what it is to me?

The long awaited Veggietales Ü 3 is finally out

I have made a bunch of updates to the Wiki recently: category maintenance, uploading transcripts of stories of mine that I hadn't made available before in a readable format, and removing some pages for quality control purposes (e.g., long abandoned incomplete articles), to name a few. I sometimes forget that this wiki has been around for so long: I tend to think of it as being released at least a couple of years into my CreepyPasta narration career, but it's actually been around since 2014. Of course, I was a YouTuber for a few years before I became a CreepyPasta narrator (officially, anyway--I narrated my Flintstones and first Yogi Bear stories earlier on... perhaps 2010?), so hey.

Sometime in 2019, I started feeling a desire to make a comeback. Last year was, overall, my 2nd highest year for video views on my YouTube channel (to 2014. It took awhile for me to catch on in 2013, so I actually got more video views in 2020 than I did in the year that some people consider to be my heyday, believe it or not), and I want to take things to the next level.

Part of the plan is for this Wiki to host at least a few thousand stories. I'm also being a little particular about which ones to upload. I think that some people lose sight because of our sense of humor and think that we just upload five-to-ten sentence stories about 'spooky skeletons' and bloodshot eyes, and while clichés are part of what a lot of us do it's not the only thing. In fact, I can tell you through video views trends in my channel's history that if you reduce your writing to nothing but clichés and references, people start dropping out. *insert joke about Family Guy here*

So hey, if this is your first time being here in awhile, welcome back. Have some fun. That's what we aim for.

This is the place to talk about your favorite topic, to share news, theories, ideas, and to connect with others. The content from your Forum has been converted to Discussions posts, so nothing has been lost.

To learn more about what you can do here, check out community.wikia.com/wiki/Help:Discussions

If you're an admin on this community, read more about how you can customize your Discussions and set up guidelines for contributors: community.wikia.com/wiki/Help:Admin_and_Moderator_Tools_in_Discussions